Boys’ Town celebrated its 74th anniversary with a series of events from November 16 -22, 2014, the celebration was done to the theme of  ” Building with vision on a strong foundation.

The week began with a church service on Sunday November 16 at the Hugh Sherlock Hall with Pastor Travis Stewart from Joy Town giving the message, the service was well attended with old boys, students, members of the community, members of the CDC and representatives of the sports teams giving their support. 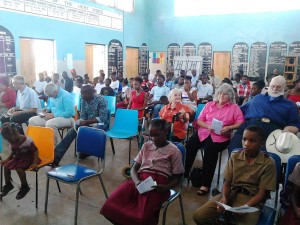 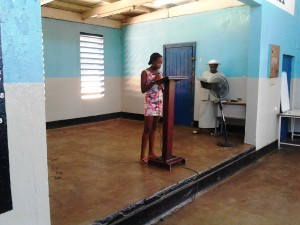 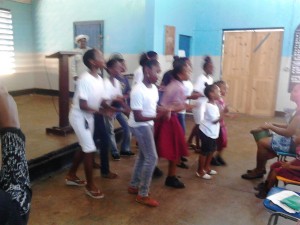 Our annual awards ceremony and dinner was held on Tuesday, this event was the showpiece of the week as it gave the opportunity for members from all the different areas of Boys’ Town to meet and honor the persons who have represented us with distinction over the last 12 months. Awards were given in the following categories;

Volunteer of the Year –Franklyn Cousins

Student of the Year Nominees

Sports Personality of the Year Nominees

From the shortlist of nominees the nominations committee determined the student of the year to be Sonique Hall and the sports personality of the year Kirk Porter.

The event was well attended with guest speaker Dr. Henley Morgan imploring the audience to build on the foundation left by Father Hugh Sherlock and the other persons who have contributed to the development of Boys Town over the past 74 years. 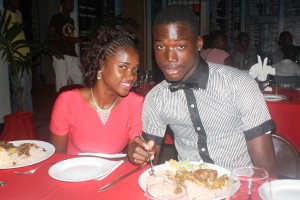 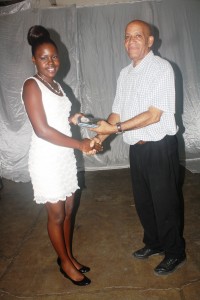 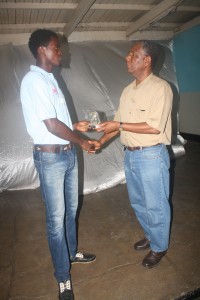 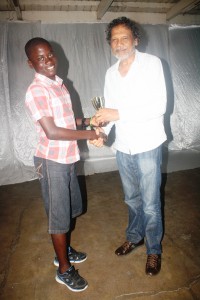 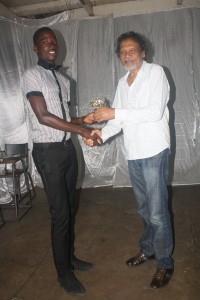 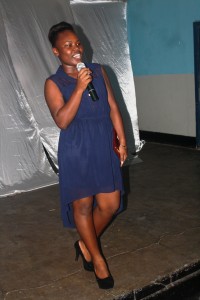 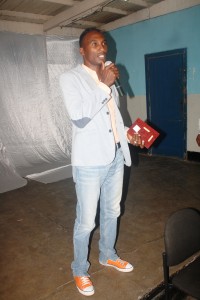 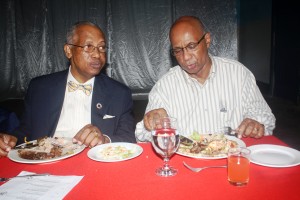 The final event for the week was the sports day held on Saturday, November 22, a T20 game featuring the KOOL FM cricket team vs a Boys Town invitational team and an U-13 Football tournament. The cricket match was very entertaining with the Boys Town team coming out on top after batting first and scoring 196-4 from 20 overs, they then restricted the KOOL FM team to 168 all out. Top scorers for Boys Town were Oneil Davey 78 and Asdel Whitely 68 n.o, with Captain Kemar Brown taking 5-48 in the KOOL FM innings. The football tournament saw 6 teams participating, these teams were named after past footballers Carl Brown, Lennie Hyde, Thomas Mclean, Donavon Downer, Andrew Price and Rohan Palmer. After the preliminary rounds team Carl Brown, Rohan Palmer, Andrew Price and Lennie Hyde advanced to the semi finals, Carl Brown prevailed over Rohan Palmer 3-2 on penalties and Lennie Hyde defeated Andrew Price 2-0. The final was an exciting affair with Team Carl Brown eventually overcoming Team Lennie Hyde 2-1, the MVP for the tournament was Shaqueil Bradford of Team Carl Brown, whilst Antwone Ewers of Team Lennie Hyde was the leading goal scorer. 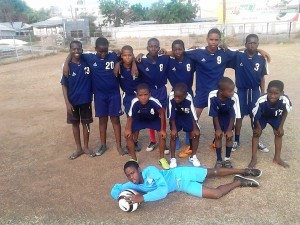 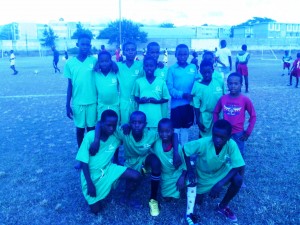 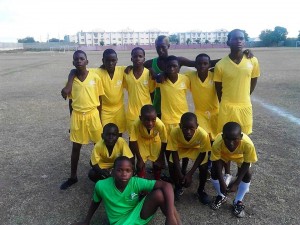 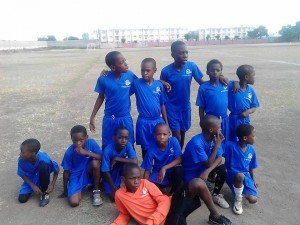 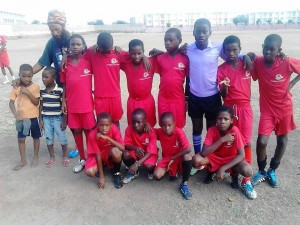 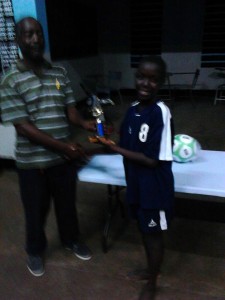 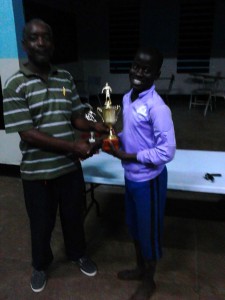 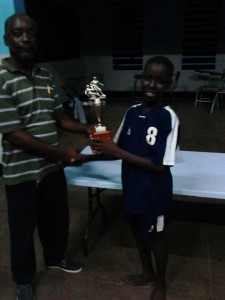 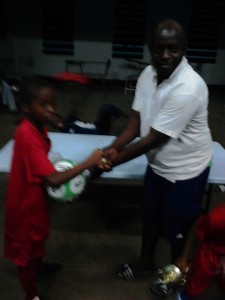