It’s been a very long time coming but for the first time in many years training started at the club for a women team to enter in the Sherwin Williams Women League. The team had little time to prepare as the league would start in matter of weeks, and so time was always going to be against them. Nevertheless, the ladies turn out in their numbers with many from the community showed real interest and coach Dwayne Richards had his work cut for him. The league is already in its first set of games and Boys Town lost 5-0, 3-0 and 7-0 to GC Foster, Harbour View and Los Perfectos .

After being one of the pioneers in women’s football and then retreating for a number of years, boys’ town is returning by entering a team in this year’s sherwin williams women’s league. 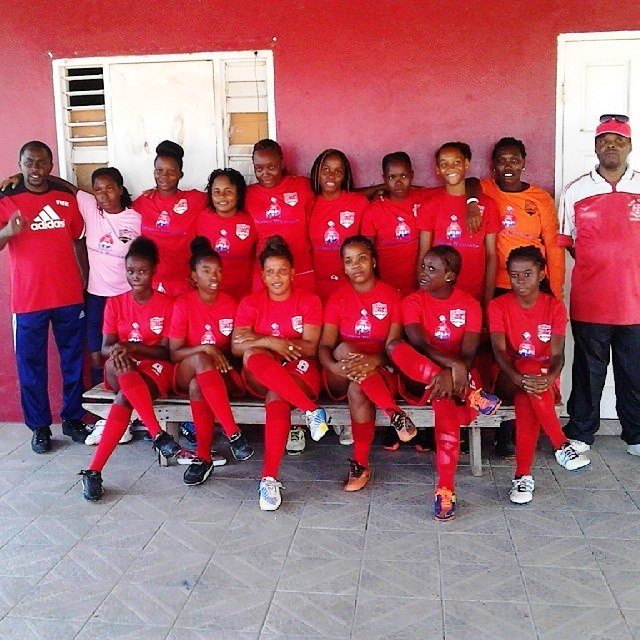