The 2013-2014 Premier league season was one that fans, supporters, and lovers of Boys Town Football Club would quickly want to forget, as the famed Red Brigades struggled throughout the entire season. The team never got a hold of themselves and was left to fight relegation battle which would have meant if they ended up in any of the last two spots of the twelve team league, they would have been demoted back to lower league. The games got harder and fewer and it came to the last game of the season who we had to face arch rivals and neighbours  Arnett Gardens Football Club. Luckily, when only a win was good enough, and as faith would have it, Boys’ Town Football Club won 4-1 which was not only a victory, but prevented the drop to a lower league. The team is regrouping to play in the upcoming 2014-2015 season. 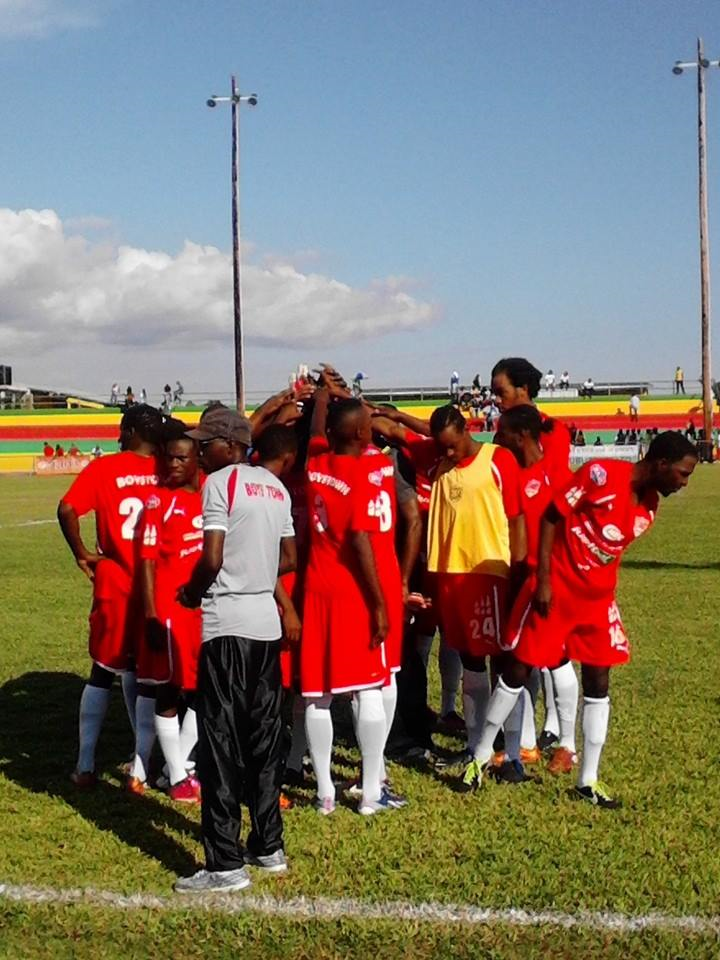