The under 17 team was another team which had expectation as it was pretty much the same group of youngsters who have been playing together since the under 13 stages. The team played to expectations and lost only one game in the league to become league champions, however, the trophy most would have wanted was the champions Knock out which we played against old foes Santos Fc in the quarterfinal stage. The game in itself was one packed with excitement and had on display some very talented youngsters on both teams. The game was in second period of extra time as it ended a thrilling 3-3 draw in regulation time, and it took a moment of genius from the young Santos midfielder who dispatch three defenders in the box and passed to his team with an empty net and the game ended 4-3 in favour of Santos. 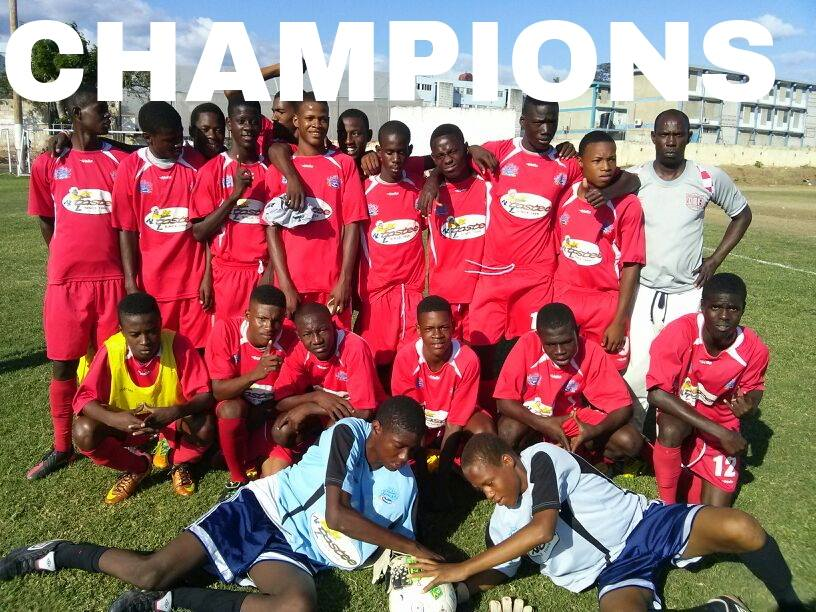